Home » Who is Heidi Baker? 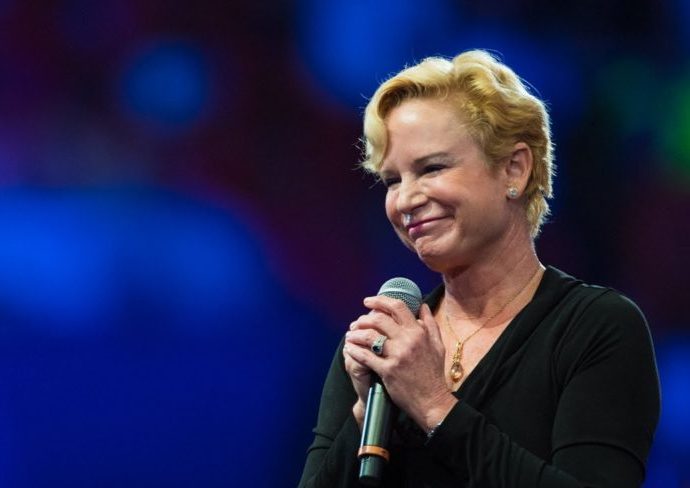 Heidi Baker is a famous figure in the Christian world. She is a Christian missionary. Her work contains itinerant speaking at a large level. Her work is comprised of humanitarian assistance programs along with Christian missions all around the world mostly in Africa.

Heidi was born on August 29, 1959 in California to simple parents. Her mother was an English school teacher. She spent most of her early life in South California and got her early education there. After that she did her Bachelor and Master in Arts from Vanguard University which is a private Christian university in Southern California. Much later in life, after marriage she did her PhD from King’s College London in 1995. Systematic theology was her main subject.

It was a native American Navajo preacher’s sermon which affected her heart and attracted her towards Christianity. Her interest in preaching was developed relatively early in life.

The most important phase of her life started in 1979, when se met Rolland Baker, another ancestral missionary. They both got so much attracted to each other that after only six months they got married. They later confessed that it was the spirit of their shared passion which got the better part of them. They were on field doing missionary work just after two weeks of their marriage. They both have 2 children together.

In 1985, in confession of their hard work both were ordained as ministers.

Iris Global is a Christian ministry whose sole purpose is charitable services and preaching. The non-profit organization is mostly active in developing nations. Heidi and Rolland Baker formed this organization to calm their missionary zeal in 1980. The organization has successfully launched numerous operations for their purposes in a number of countries.

Mozambique is one of the poorest countries in the world and on top of that it is severely affected by civil war and recurring waves of famines. The war has claimed numerous lives and left countless orphaned with no one to care for them. In 1995, the Bakers through Iris Global decided to move to Mozambique and form a new ministry to focus on these abandoned children. Near the capital Maputo, they established an orphanage. Their work has brought hope to numerous lives and enabled children to walk towards a better future.

All over the world but mostly in Africa Iris Global humanitarian work is deeply appreciated as they have set up medical clinics, orphan care programs, well drillings, schools and other such necessities not available there before. Due to her care and love for children, Heidi Baker is called Mama Heidi by thousands.

Heidi Baker is first of all a preacher and her words have provided inspiration to many. Below are some of her quotes

Heidi is the author of many books on Christian spirituality. Some of her famous books are

The net-worth of 62-year-old preacher is around $2 million. Heidi Baker has made most of her wealth from her successful authorship of books.