Home » Multiculturalism: How a Pet Idea Became a Dinosaur 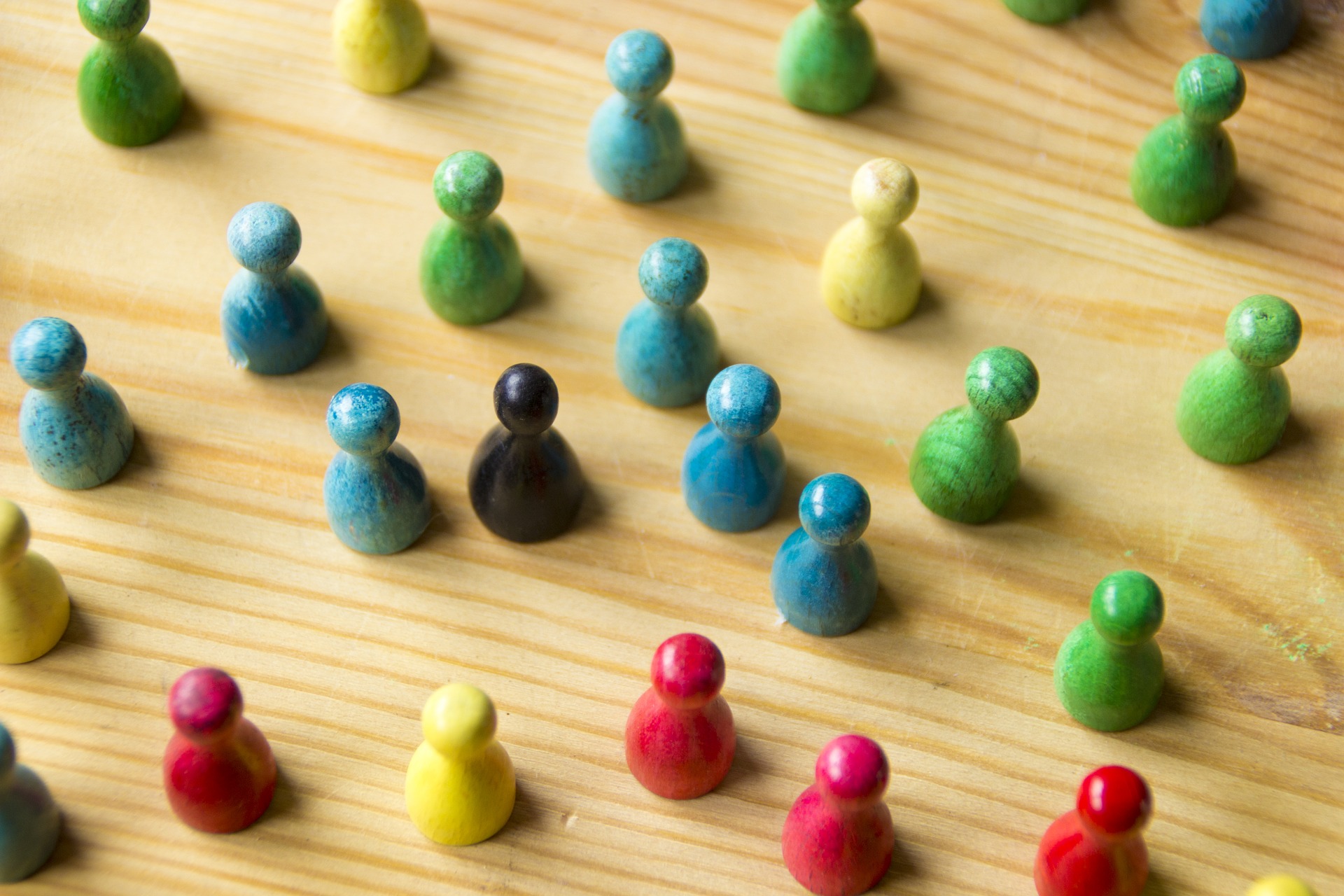 Once upon a time an amateurish “astrologer” by the name Al Grasby, who happened also to be Minister of Immigration, discovered accidentally, in the Australian firmament of immigration a new star:the Star of Multiculturalism. Al was a man who had a lot of “pets”, “lay” ideas, but this one was going to be a whopper. Within a decade, it would become for wave upon wave of migrants who landed and settled in this country, their lodestar. It would provide guidance and solace for the travails they would endure in the initial stages of settlement, as well as give the celestial energy by which they would cultivate their cultures in their new homeland.

No one had suspected that this discovery of our amateur astrologer was from its beginnings a Fata Morgana and that before the end of the second decade of its chequered existence it would be a falling star. The idea that lay behind the discovery was magnanimous and filled to the brim with the ideals of humanity and the spirit of tolerance. But, like all ideas with such pe(t)digree it was impregnated with the seeds of its own destruction at its conception. This, however, was unbeknown even to its eminent founding fathers, who had spent, with such profligacy, prodigious amounts of corporeal and spiritual energy to give it wings. And it must have been a dolorous and painful experience for them to see that all that their huge efforts had led to was the tragedy of Icarus. But it would not be the first time in history that frivolity in the form of a pet idea would have had such an ending.

It would be stating the obvious to describe Australia as a country whose people are of an exotic provenance. However, to transform a descriptive term into a socio-cultural value, with which migrants would nurture and uphold their cultures in this country for the long duration, as well as transmit them to their progeny, would be an exercise in intellectual alchemy. To have believed that Australia, uniquely, could become a multicultural society was quixotic.

According to its founders, multiculturalism would not only encourage the cultivation and secure the continuation of this rich diversity of cultures, but it would also contribute to the creation of a uniquely tolerant society. In both of these two admirable aims, multiculturalism would be found to be wanting. The achievement of these grandiose aims was based on the premise that Australia somehow was chosen, by some sort of divine predestination, to break itself from the vise of history

Professor Jerzy Zubrzycki, one of the intellectual founders of multiculturalism, who since has abandoned it, asks the historically germane question regarding the concept of “Many Cultures One Australia”, as proposed by the Centenary of Federation Advisory Committee for the year 2000:“…can it represent a victory over the divisive atavism which has cursed the human experience for so long?” In other words, was it ever conceptually plausible that multiculturalism, or any of its variations, would exorcise this “curse” of history and function as equal before the cascading force of the culture of modern capitalism?

No lesser figure than Karl Marx, whom some of the protagonists of multiculturalism would be proud to consider as their mentor, predicted that the elemental force of capitalism and its culture would sweep away, on a vast scale, the dead weight of traditions and cultures that riveted their peoples to the obfuscation, ignorance, and bigotry of a hoary past. How could anyone be oblivious of the fact that the Darwinian natural selection process of the biological world also applies, with some modifications, in the cultural world, by means very often, of a ruthless competition of cultures, whose crown of victory ineluctably passes to the head of the stronger culture and to the one that is most suitable to the needs and aspirations of people living in a particular society? How could anyone with a modicum of knowledge of human history, disregard the “sanguine” fact that most wars were, whatever their other causes, at the same time wars of different cultures and religious beliefs? Even when there happened to be wars of the same culture, it was a conflict between different interpretation of beliefs, as the Thirty Year War between Protestants and Catholics in the seventeenth century illustrated. In view of the above, one must have had the “courage” of ignorance, to have considered and proposed the possibility of a multicultural Australia.

As to its laudatory goals of tolerance between different cultures and their flourishing within the strongly-established mainstream of Anglo-Saxon culture, to what extent are these goals feasible? There is no doubt that Australia has an exemplary record in its tolerance of different cultures. The strong sense of egalitarianism introduced into Australia by the early colonists, an array of judicious governmental and educational policies, and the experience of an expanding tourism in and out of Australia have combined to imbue Australians, despite some pockets of bigoted obscurantism, with a strong sense of respect and acceptance of foreign cultures.