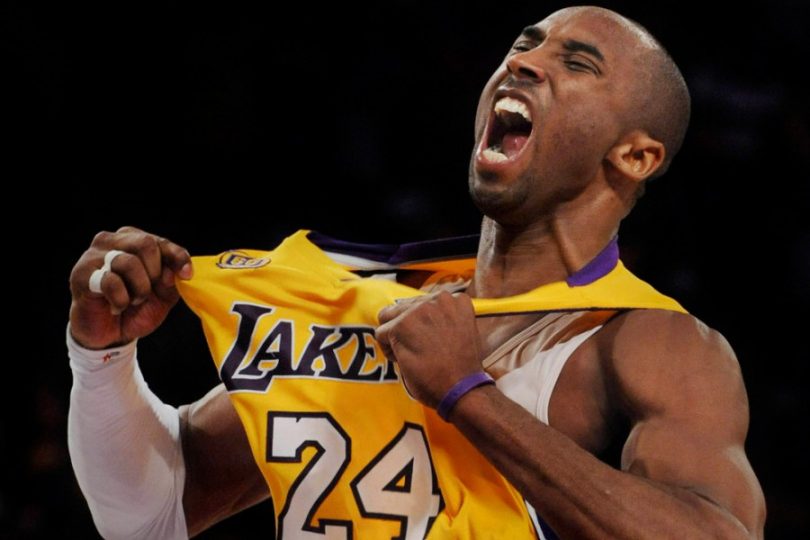 His full name was Kobe Bean Bryant. He was a professional American basketball player. He is hailed as the greatest player of all time. He played in the capacity of shooting guard and has played for Los Angeles Lakers for about 20 years. His awards and distinctions are numerous including five times NBA championships. Kobe is revered more after his tragic death shook the world.

Kobe was a highly successful player. His net- worth was $600 million at the time of his death.

On January 26 2020 at the age of 41, Kobe along with his 13 year old daughter, Gianna, and 7 other passengers died in a helicopter crash. This left his fans and others in a tragic shock.

Kobe married his wife Vanessa in 2001. The couple shared 4 children. Their daughter Gianna, died with the NBA star in the crash.

Basketball players are usually very tall. Kobe too was 6 feet 6 inches in height.

Some other frequently asked questions about Kobe are

Who was Kobe Bryant best friend?

Pau Gasol was Kobe’s best friend. They were both team mates for seven seasons.

Does Vanessa Bryant get all Kobe money?

After Kobe’s death, his wife Vanessa inherited control of his $600 million estate.

Who was Kobe Bryant’s personal trainer?

Tim Grover was Kobe’s personal trainer in NBA for years.

How did Kobe meet Vanessa?